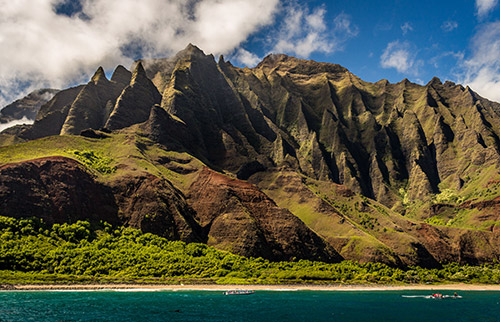 Oceania Cruises specialize in the extremely long world cruises plan to continue the trend. It seems more travellers are embarking on such world cruises to explore the world and travel in style. It is perfectly designed for the seasoned traveller that has dreamed of exploring the world on awe-inspiring world journeys.

Oceania Cruises has announced another 180-day world cruise for 2019 where the 684-passenger Insignia will visit 90 destinations in 36 countries with 14 overnights in port during its round the world cruising. The cruise offers a choice of embarkation dates and locations with January 11 in New York, January 14 in Miami or January 30 in Los Angeles. Insignia will then sail to Hawaii and the South Pacific, followed by Australia and New Zealand, then Asia, the Holy Land, Mediterranean, Canada/New England and Bermuda. 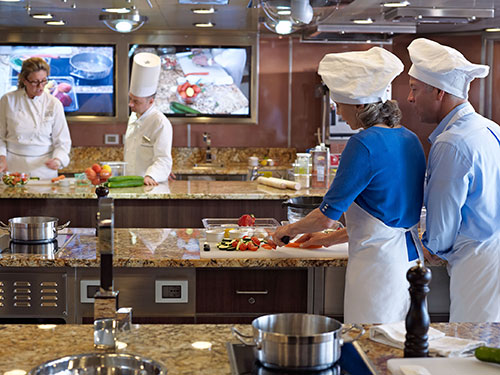 There will be a series of free special events ashore, including a tea ceremony and ninja and Kabuki performance in Tokyo. In addition, cocktails and dinner at the UNESCO World Heritage site of Old Acre in Jerusalem will be planned, as well as a wine tasting and local dinner at an estate in Bordeaux. Onboard, guest speakers will share on interesting topics on art, history and music, with ties to the cruise regions.

AN ARRAY OF PERKS

Bookings for the 2019 world cruise had opened on 1 March 2017. The world cruise passengers will enjoy an array of perks, such as prepaid gratuities, free laundry and medical care, and their choice of OLife Choice perks (72 free shore tours, beverage package or US$7,200 shipboard credit per cabin).

Intrigued by a 180-day world cruise? If you would like to join the 2018 world cruise instead of waiting till 2019, sailing starts on 3 January 2018 and ends on 1 July 2018. It’s time to fulfill your ultimate travel dream and circumnavigate the globe on the journey of a lifetime.